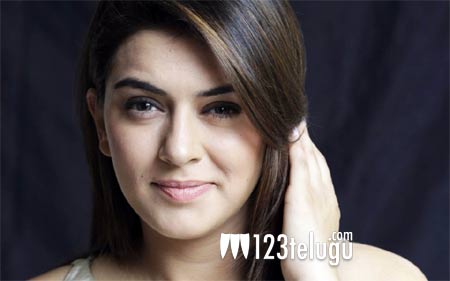 Young heroine Hansika’s ongoing 50th movie, Maha, now has a special attraction. Popular Tamil hero Simbu will reportedly be seen in an extended cameo in this supernatural thriller. An official announcement regarding this news will be out soon.

It’s well-known that Hansika and Simbu were in deep love until a few years ago. However, irreconcilable differences led to the couple’s split. They both had earlier acted together in movies such as Vaalu and Vettai Mannan.

Maha is being directed by debutant UR Jameel and Etcetera Entertainment banner is bankrolling it. The film will have a simultaneous release in Telugu later this summer.