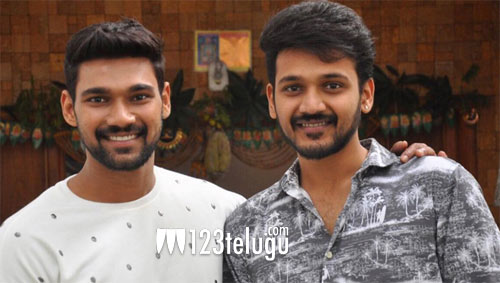 Producer Bellamkonda Suresh’s elder son Bellamkonda Sai had made his acting debut with VV Vinayak’s 2014 action comedy, Alludu Seenu. Now, Suresh is all set to launch his younger son Ganesh as an actor.

According to the latest updates, Ganesh’s debut film will be directed by a debutant named Phani. The film’s script work and pre-production are underway at the moment. Apparently, Ganesh has been grooming himself to be an actor for the last couple of years. Stay tuned for an official announcement.