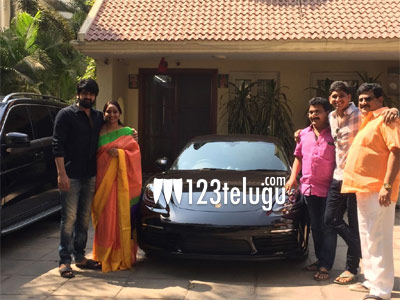 Young hero, Naga Shourya is flying high after the success of his new film Chalo. The star hero is back into the limelight after the failure of some of his recent films.

Meanwhile, Shourya will next be working in his home production for a film which will be directed by a debutante called Srinivas. The latest we hear is that the shoot of this film will begin in the month of May.