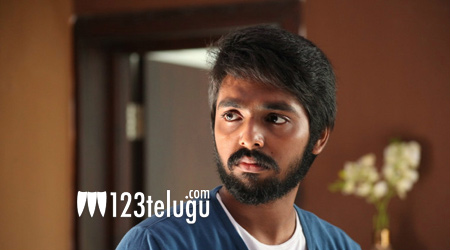 It is known fact that film reviews are a nightmare for all film makers as most of the time, the positive and negative reviews of a film can make or break a star, producer and director’s career.

The film industry, in particular, is against the reviews and often feel that critics should wait for two or three days to reveal their opinions. Now, looks like music director turned actor, G V Prakash Kumar is very upset with reviewers and has put his agony forward in the form of a tweet.

Here, he reveals the same by tweeting that reviewers need to wait to post their reviews and he stands by his industry in this fight. All this is happening because of some negative reviews that Ajith’s new film is getting all over.

Vivegam has opened to some mixed reviews in both Tamil and Telugu.

This is for every film and for my industry 👍 pic.twitter.com/tHucLF1HUm