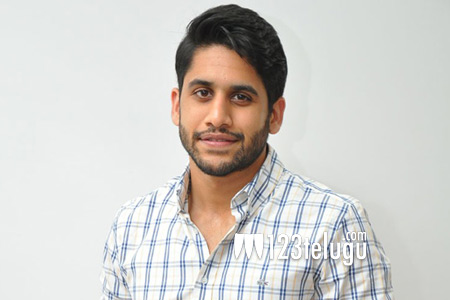 Already, star heroes like Mahesh Babu and Prabhas made their debut in Tamil film industry. Next year, Allu Arjun will kick-start shooting for a Telugu-Tamil bilingual in Lingusamy’s direction. Now, yet another Telugu star revealed his wish to step into Tamil cinema.

Speaking during a promotional interview for his soon to be released Saahasam Swaasaga Saagipo, young hero Naga Chaitanya said that he wanted to debut in Kollywood with SSS’ Tamil version as well, but Simbu was already signed on.

Chay went on to say that he will look forward to signing a Telugu-Tamil bilingual in the future.