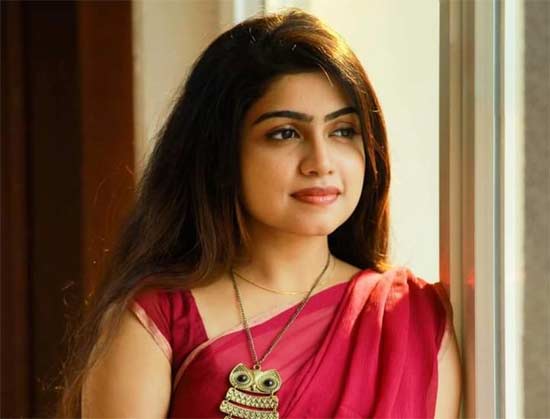 Days after the official announcement regarding Pawan Kalyan’s 28th film was made, there were several speculations that young Malayalam actress Manasa Radhakrishnan will be playing the female lead in the movie. Recently, PSPK28 makers announced that all the official updates will be out at an appropriate time in the second half of this year.

And once again, reports of Manasa Radhakrishnan’s inclusion in the cast have started doing the rounds on the internet. But this time, Manasa took to social media and clarified that she is not part of PSPK28. She went on to say that she admires Pawan Kalyan a lot and urged everyone to put an end to the speculations about her being part of the film.

PSPK28, tentatively titled Sanchari, will be directed by Harish Shankar and produced under Mythri Movie Makers banner. DSP is the film’s music composer.