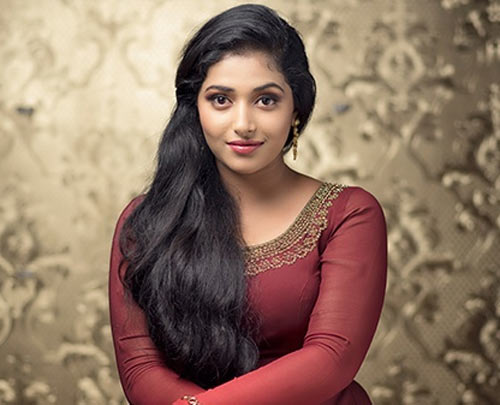 Senior hero Rajasekhar had launched his 91st film, Sekhar, under debutant Lalith’s direction a few months ago. The film is being produced by Rajashekar’s daughters Shivani and Shivathmika along with MLV Satyanarayana. Sekhar is an official remake of the acclaimed Malayalam thriller, Joseph.

According to the latest updates, young Malayalam actress Anu Sithara has been roped in to play one of the leading ladies in Joseph. Anu Sithara is popular for her movies such as And The Oscar Goes To, Happy Wedding and Mammootty’s Mamangam. Sekhar also features young Bollywood actress Muskaan of George Reddy fame in the other lead role.