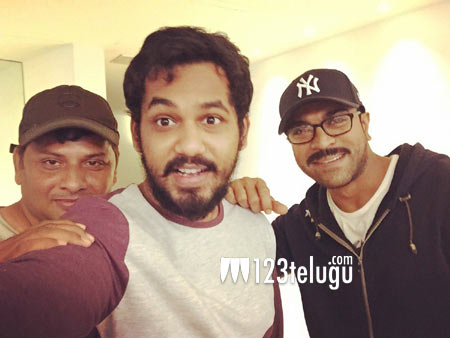 All those who saw the teaser of Ram Charan’s Dhruva, they only had good things to say about it. One of the major attractions of the teaser was the heavy duty background score which elevated the teaser big time.

Composed by Hi Hop Thamiza, this music score has been winning hearts all over. The way the teaser has been edited along with this superb score has won applause and has the set the tempo high for this action entertainer.

Meanwhile, the teaser is receiving a phenominal response and is nearing the 2 million mark on YouTube. Directed by Surender Reddy, Dhruva has Rakul Preet as the female lead.