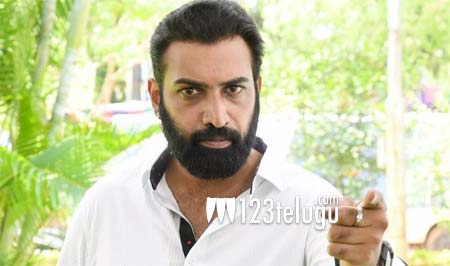 Tarakaratna is one hero who has been struggling to make it to the top. Irrespective of doing many films, his career has not clicked one bit. So, now he has changed gears and is doing a biopic.

The film as we reported is a biopic of Vijayawada leader Devineni Nehru. Tarakaratna will play Nehru and has started prepping for the film. The news is that he has pinned a lot of hopes on this project as the success will bring him back in the game.

But things should be noted that his uncle Balakrishna attempted a biopic and failed miserably. So, is he taking a risk by doing another biopic will be known soon?