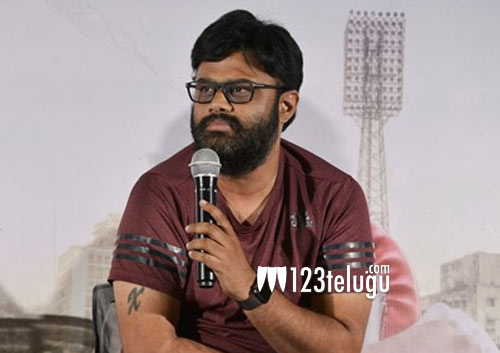 Critically acclaimed Malayalam action thriller, Ayyappanum Koshiyum, has been one of the most-talked-about movies in Mollywood this season. Starring popular hero Prithviraj and Biju Menon in lead roles, the film, which was made on a low budget, went on to collect over Rs 30 crores.

As per the latest updates, young producer Suryadevara Naga Vamsi, who recently bankrolled the super hit comedy entertainer, Bheeshma, has bagged Ayyappanum Koshiyum’s Telugu remake rights. An official announcement regarding the film’s lead heroes and the director will be out soon.