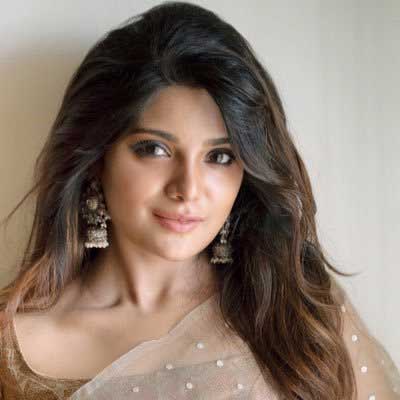 Young Tamil starlet, Aathmika had a major personal loss as her father passed away on June 26th due to Cardiac arrest. Aathmika along with her whole family is in deep shock due to the unexpected incident.

Meanwhile, this afternoon Aathmika took to Twitter and posted a long and emotional note recollecting memories with her father. She also requested everyone to hug their parents as it will be condolence for her.

We at 123telugu.com convey Aathmika and her family deep condolences in their time of grief.