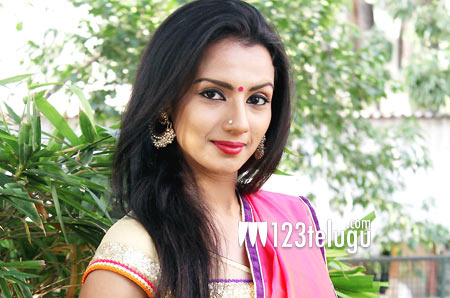 Even as all the four major film industries down South have been reeling from the nonstop allegations of sexual abuse over the past few weeks, a latest statement made by young Kannada starlet Shruthi Hariharan on the shady casting couch system in Tollywood has upset many.

In her latest interview given to a popular national media house, Shruti said, “the Telugu industry scares me. The way that actresses are treated in the Telugu film industry including the ‘casting couch’ and prerequisites (from what I’ve heard), is something I’ll never stoop down to (sic)”.

Shruthi went on to say that the casting couch menace in the Kannada film industry is not that rampant as it is in Tollywood.