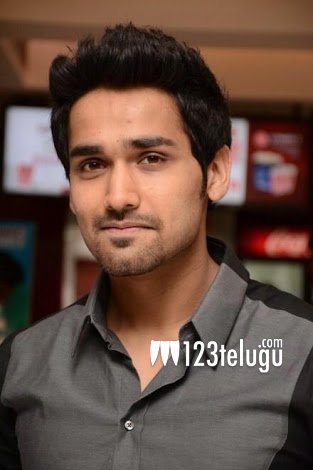 Amitash Pradhan, who played the bratty villain’s role in Raghuvaran Btech, will essay an important role in Ram Charan’s upcoming movie under the direction of Srinu Vytla. He will join the unit to take part in the shooting from the 18th of this month. Aged 24, this young actor took intense training in Anupam Kher’s acting school before making his way onto the silver screen.

Speculations are quite rife regarding the title and other details of this much anticipated project, but the team hasn’t revealed any details till now. After canning a couple of songs in the exotic locales of Europe, the unit is now shooting some crucial scenes in Hyderabad.

DVV Dhannaya is producing this film and Rakul Preet is playing the female lead. SS Thaman is composing tunes.