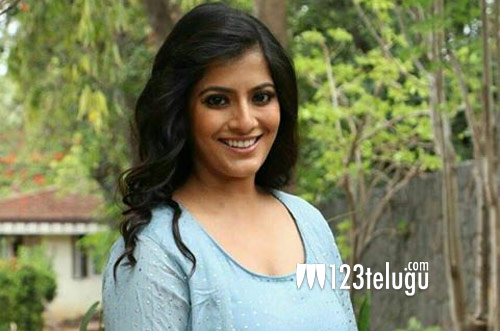 It’s been reported already that young Tamil actress Varalaxmi Sarathkumar is essaying a crucial role in Vijay-AR Murugadoss’ upcoming political thriller, Sarkar. The latest update is that Varalaxmi herself is dubbing for her role in the film’s Telugu version.