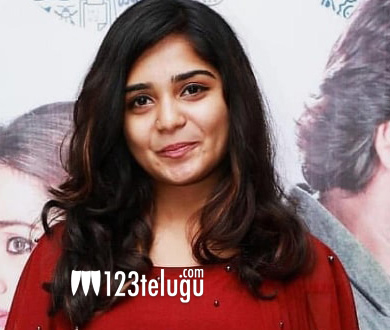 The shooting for the Telugu remake of the blockbuster Tamil romantic drama, 96, is currently underway in Visakhapatnam. The team is canning the flashback episodes in the latest schedule. And here’s an exciting update.

Young Tamil actress Gouri Kishan, who stole everyone’s hearts with her cute looks and an impressive performance as younger Trisha in 96’s Tamil version, is now reprising her role in the Telugu remake. Gouri has already begun shooting for her part in the ongoing schedule.

96’s Telugu remake has Sharwanand and Samantha reprising Vijay Sethupathi and Trisha’s roles respectively. Premkumar, the director of the Tamil original, is also helming the remake. Dil Raju is producing this much-awaited film.