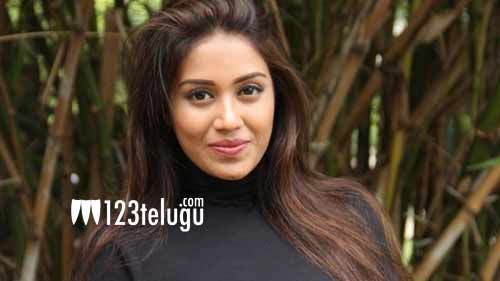 After a long break, the makers of Allu Arjun and Trivikram’s ongoing film resumed the shoot on the Eid festive day. The film’s heroine Pooja Hegde also joined the shoot. And here’s an exciting update.

According to the latest reports, popular young Tamil actress Nivetha Pethuraj has been roped in to play the other leading lady’s role in AA19. Niveda is yet to join the the shoot. Apparently, the makers will soon be coming up with an official announcement in this regard.

In Tollywood, Nivetha was earlier seen in youthful romantic dramas like Mental Madhilo and Chitralahari. Stay tuned for more details.