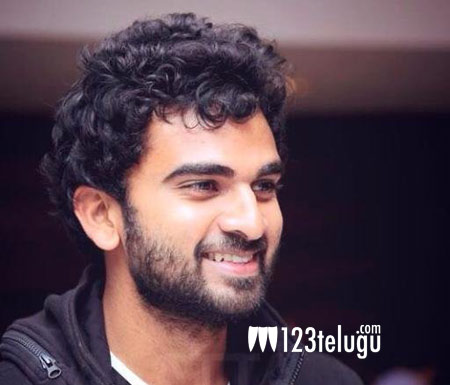 Popular young Tamil hero Ashok Selvan is all set to make his debut in Tollywood. The actor’s debut Telugu movie will be directed by a newcomer named Bharat Varma.

In the past, Ashok Selvan’s Bhadram received a decent applause in the two Telugu states. More details about his debut film are awaited.