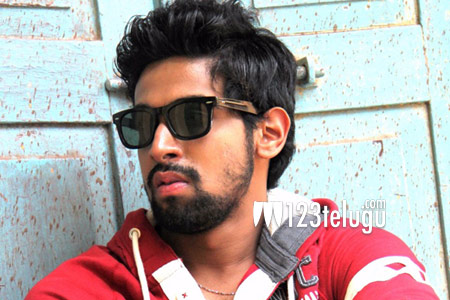 Now, Sri Raj is all set to debut in Hollywood soon. The actor’s maiden Hollywood film will be made by noted English producer-director Brett Ratner of Jackie Chan’s Rush Hour. The film is billed to be a musical love story and it is set against New York backdrop. Sri Raj will be seen in the lead role as a taxi driver in the movie.

The film will be released in English and Hindi. Apart from the Hollywood project, Sri Raj has also signed a couple of films under top Telugu production houses.