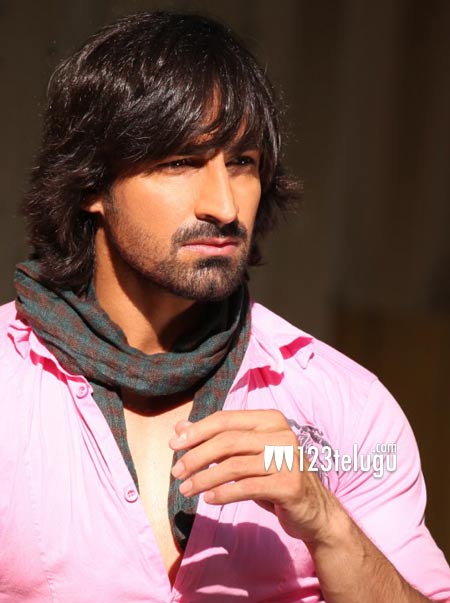 Popular for his towering height and menacing looks, Bollywood villain Vikramjeet Virk made a huge mark in Telugu films through Balayya’s Dictator, Puri’s Heart Attack and Anushka’s Rudhramadevi. Now, the young villain has bagged a plum offer in the form of an Indo-China project.

Titled Buddies in India, a sequel to the 2012 film Lost in Thailand, the film will be directed by well known Chinese actor director Wang Baoqiang. Vikramjeet will be essaying the role of Bull Demon King, a popular character in Chinese mythology.

Vikramjeet was shooting for Dictator when the Chinese crew was scouting for a suitable actor. A casting director spotted him and felt he looked exactly like the Bull Demon King and signed him immediately. Vikramjeet completed shooting for the film recently in Jaisalmer, Jaipur and Jodhpur.