Younger Bellamkonda’s debut film to be launched shortly
Published on Oct 2, 2019 2:00 am IST 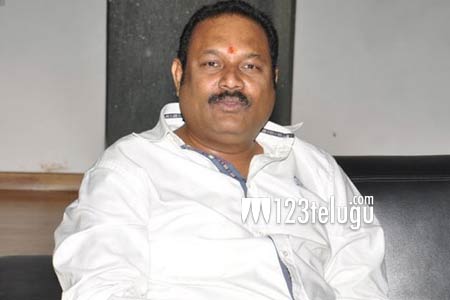 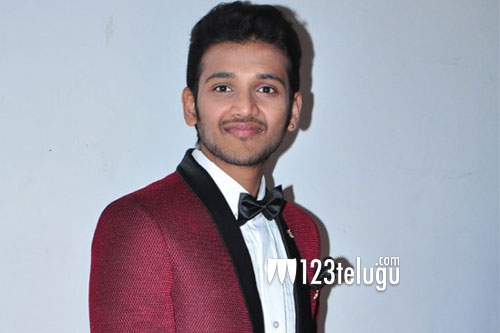 is all set to debut into films. Prema Ishq Kadhal fame Pavan Sadineni will be directing the film.

Now, the latest we hear is that the film will have its formal launch ceremony on October 5th. Touted as an intense love story, this as-yet-untiled film will have a new girl as the female lead.

More details regarding other cast and crew are awaited.