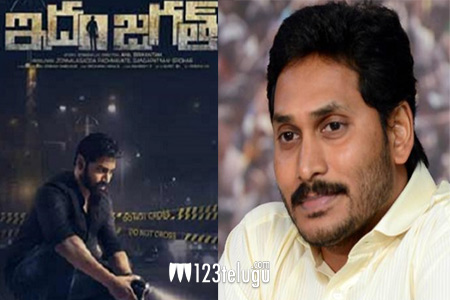 The teaser for Sumanth’s upcoming thriller, Idam Jagath, will be unveiled by the Leader of Opposition in AP Assembly YS Jagan Mohan Reddy tomorrow (August 21). The exact time of Idam Jagath’s teaser release will be announced shortly.

Idam Jagath is a dark thriller. In the film, Sumanth will be seen as a photo journalist and his character will have negative shades. Debutant Anil Srikantam is the director and Premam actress Anju Kurien is the leading lady. Jonnalagadda Padhmavate and Gangapatnam Sridhar have jointly produced Idam Jagath. Goodachari fame Sricharan Pakala is the music composer.