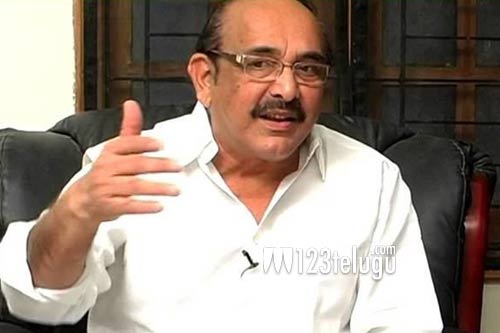 Veteran actor and APFTDC Chairman Vijayachander revealed an unknown titbit about AP CM YS Jagan in a media interaction earlier today. He said that Jagan has been a big movie buff since his childhood and that he used to be a huge fan of senior hero Nandamuri Balakrishna in his younger days.

Vijayachander further revealed that Jagan even used to take part in the first day first show celebrations whenever Balayya’s movies released in cinemas. “Jagan studied along with hero Sumanth and he has been maintaining good relations with the film industry people since a longtime. Jagan has serious plans to improve the infrastructure for filmmaking in Andhra Pradesh,” Vijayachander said.