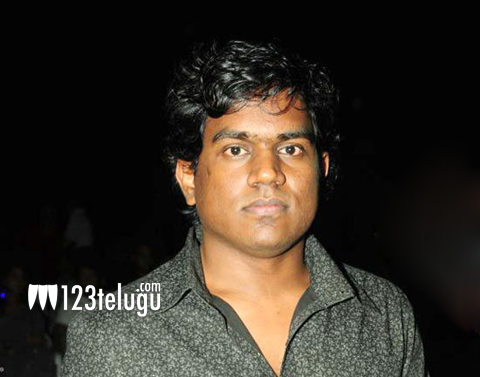 After A R Rahman, Ilayaraja and G V Prakash, yet another South Indian music composer is all set to jump onto the Bollywood bandwagon. The latest buzz is that Yuvanshankar Raja will be scoring music for one of Emran Hashmi’s upcoming films. Kunal Deshmukh will be directing this film and UTV Motion Pictures will be producing it. The music sittings are expected to begin soon in Mumbai and more details about the film will be revealed soon. Yuvanshankar Raja has been scoring music for Tamil and Telugu films for a long time and this is the first time in almost ten years that he has set his eyes on Bollywood. It remains to be seen if he can manage to weave his magic, once again, in Bollywood too.