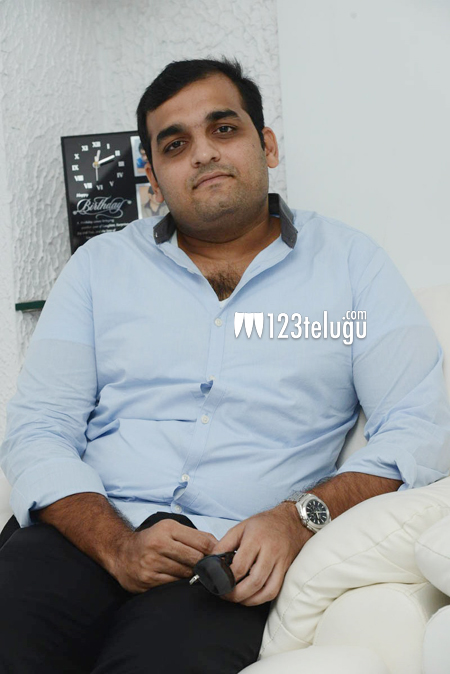 Boochamma Boochadu, is yet another horror comedy which is slated to hit the screens this Friday. Produced by Prasad Reddy, this film has Sivaji and Kainaaz Motiwala in lead roles. One the eve of the films release, we caught up with the producer Prasad Reddy for a brief chit chat. Let’s see what he has to say.

Tell us about your background ?

I belong to a successful pharma background. My interest in movies led me to Tollywood. This is my first film, and I have produced it along with my friend Annem Reddy Rajesh.

Why did you select Boochamma Boochadu as your first project ?

Hero Sivaji is a good friend of mine. He introduced me to the director, who had an interesting story. As I liked the script immensely, I decided to produce it myself.

Did u face any difficulties while producing this flick ?

Luckily, I did not face any difficulty while making this film. We completed this film in budget and within time. I never visited the sets and I should thank Sivaji for taking care of everything till the end.

So, How has final product come out ?

The final product has come out extremely well. I am happy with the way the director has shaped up the project, and has added a comedy element to the film.

Horror comedy, performances by the lead cast, and good music by Shekhar Chandra are some of the highlights of the film.

Our next project is titled Love States, which is a triangular love story based on the partition of two states.