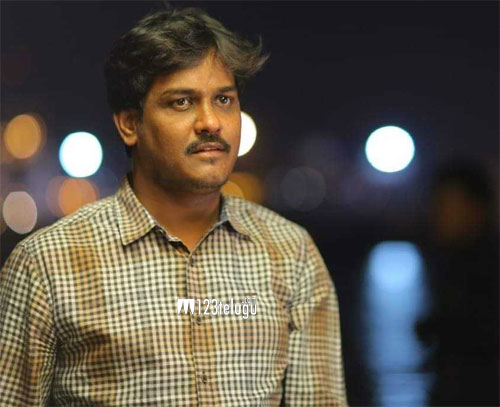 Sumanth’s crime drama, Idam Jagath is all set to hit the screens tomorrow. On this occasion, we had an exclusive interview with this film’s debut director Anil Srikantam. Here is the transcript.

I’m from Nellore and after completing my studies, I came to Hyderabad and joined as an assistant director with Ashok. I worked with him for films like Pilla Zamindar and Sukumarudu. Later, I worked with Srinivas Avasarala and Pavan Sadineni for films like Oohalu Gusagusalade and Savitri. Then I started preparing my own scripts.

I first met Sumanth and narrated the core point. Impressed with the line, he asked me to develop it into a full-fledged script. Later, I met him again with a bounded script and after a few discussions and changes, the film went on floors.

The story is relevant to the crimes that are happening in the current society. What happens when a person misuses technology and shoots crime scenes for his commercial benefits is the whole story of the film.

Q) Tell us about Sumanth’s character?

It is an anti-hero character but I won’t say that it is a totally negative role. It has good shades and acts according to the situations.

We are introducing Malayalam girl Anju Kurian, who earlier did a couple of films in Malayalam and Tamil. Her character is also a crucial one for the film. The love angle between the lead pair has a few beautiful moments.

Q) Apart from the lead pair, Who else did major roles in the film?

Comedian Satya did a very good role in the film. His character will be there throughout the film and has a genuineness in it. He will not be seen in the regular comic role.

Q) About the making of the film?

We wrapped up entire shoot part in fifty days but as the film had more night shoot we used to wait till midnight and shoot it. Our film has three producers. While Jonnagadda Padmavati and Gangapatnam Sridhar are main producers and Mulari Krishna is co-producer. They helped a lot during the making of the film.

As of now, I’m waiting for this film’s release. Seeing the response, I will decide on my next film.