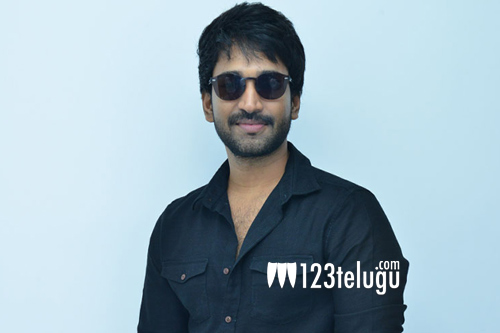 U-Turn opened to some strong reviews yesterday and on this occasion, we caught up with Aadi Pinisetty who played a crucial role in the film. Here is the transcript.

What went wrong with Neevevaro?

I felt the story was good but the screenplay was a bit disappointing. I have no regrets as I gave my best but things did not work out as the audience was easily guessing the suspense elements.

What made you comment against review writers for Neevevaro?

I was never against review writers and in fact, say that reviews helped me grow a lot in my career. During the time of Neevevaro, I said that only 5 % of the audience come to analyze the film and the rest just to enjoy it. As there were some people who really liked the film, a few reviews were totally against it which I did not like and I was talking about them.

How is the response to U-Turn?

The response has been amazing. Everyone who has seen the thriller is appreciating it by saying that they have watched a genuine film. I personally accepted this film as I wanted to be a part of a good and memorable project which will create a good name for me in my career.

The simplicity of my role attracted me to say yes to my film. Even my introduction has been kept very simple without any Hungama. The moment Pawan narrated me the script, I okayed it right away without any hesitation. While performing for it, I forgot the original and only concentrated on my role.

When will you again do a negative role?

As of now, I want to only do positive roles. There is no restriction to do a certain role as when times comes, I will also do a villain’s role if it is narrated well.