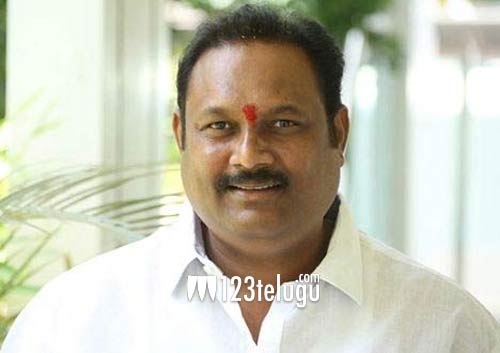 Producer Bellamkonda Suresh is very happy with the way his son has scored a hit after a long time. On this happy occasion, we had a brief interview with him. Here is the transcript.

Your son has scored a hit finally. How do you feel?

I am very relieved that my son has scored a big hit after a long time. Jaya Janaki Nayaka and his debut films were hits but brought more name to the directors. But with this film, my son has proved himself as an actor and I feel so happy about it.

What do you think clicked with this film?

Ramesh Varma narrated the film in a gripping manner and never lost control of the tempo. There were no unnecessary elements in this film and the suspense was maintained till the end which was liked by the audience. I feel that out of all my son’s films, this is his best project and that is why it clicked with the audience.

How is Bellamkonda Sreenivas’s career shaping up?

Slowly but steadily, he is growing on his own. He has now got the sense of the script and wants to do films which are realistic and yet commercial at the same time. He has also got an offer from Bollywood and will soon work in the production of Dil Raju. What else do I need?

Are you happy with the makers of Rakshasudu?

I am very happy as they have taken good care of my son. They shot the film and also released it with good publicity. All of them have made money with this film which gives me immense happiness.

I will make a film with my son next year. Also, I will be remaking a hit Telugu film in Hindi very soon and will announce those projects in a grand manner.