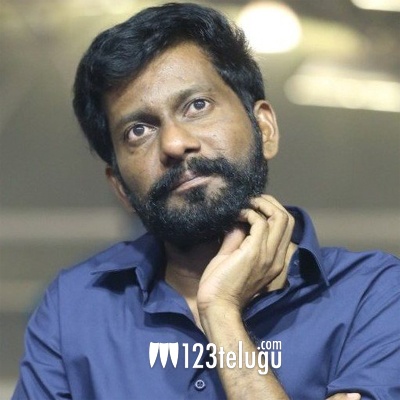 Uppena is a film that has created a lot of hype. The film is directed by debutante Buchi Babu Sana and on the occasion of the film’s release, we caught up with the director for a detailed interview. Here is the transcript.

I am in so much tension as the release is coming near. All those who saw the film have only good things to say about this film but still am so tensed to see how the audience is going to take this film. In a way, I am having sleepless nights.

How did this project happen?

I have been as assistant director of Sukumar from the time of Arya 2. Naturally, to become a director and take the next step, I narrated a lot of stories to Sukumar garu but he okayed Uppena and asked me to go ahead finally.

Was Vaishnav Tej the first choice for this film?

No. I wrote the story with an empty mind. Then, I decided to bring in Vaishnav Tej as I wanted a newcomer for the film. But in the case of Vijay Sethupathi, I wanted someone who would take my film Pan-Inda and hence roped in Vijay sir.

So much is being said about the climax. Tell us about it?

The climax is going to be quite special in the film. The love story is simple but the screenplay and ending are going to be emotional and will move everyone to tears and I guarantee it.

The story looks simple. What is that you are actually touching upon in this film?

Yes, the love story has a straight line but we have touched upon the caste system in this film. How and what we have showcased in the film will be known only when you watch the movie. Even though the film touches on the topic of the caste system, we did not get a single cut from the censors.

What kind of influence did Sukumar have on you?

Sukumar has been like a father figure in my life. He was my math teacher in college and I have traveled with him through these years and learned a lot. The way we conceive a story, emotions in it, and characterization, I have learned everything from him. I cannot forget the day when he hugged me after watching the film.

Tell us about the working experience with Vijay Sethupathi?

Many are saying as to why I have showcased Vijay Sethupathi as the villain. But I want to say that he is the main USP as Uppena starts, comes to a breakpoint, and ends with his scenes only. Only when you watch the film one can understand why I had Vijay sir in that role.