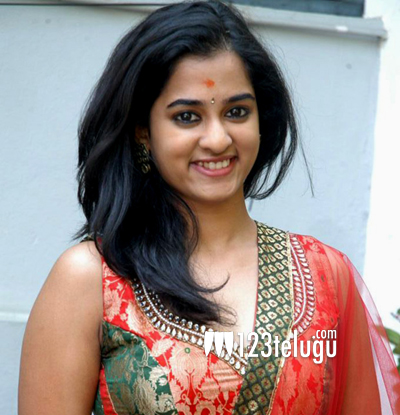 Heroine Nanditha, won a lot of hearts with her entertaining characters in films like Prema Katha Chitram and Lovers. Her latest film, Ram Leela is set for a grand release this Friday. On this occasion, we caught up with her for a brief interview. Let’s see what she has to say.

Q) How did you bag this role ?

Director Sripuram Kiran contacted me and narrated the subject . I liked my character and immediately okayed the film.

Q) Tell us about your role in this flick ?

This is a mature love story which is based on a true incident. I play a college going girl called Sasya and the entire story revolves around my character which has  some surprising elements.

Q) What can we expect from this film ?

After half an hour into the film, several elements like drama, emotions , suspense , love and action have been showcased in an interesting way.

Q) When compared to your previous films how different is Ram Leela ?

All my previous films were love stories and I played different characters. Ram Leela is also a love story but my role will be more mature this time around.

Q) How was it working with Haveesh ?

He is an easy going person and a very nice co-star. He has worked very hard with his dances and will impress everyone.

Q) Tell us about your producer Dasari Kiran Kumar ?

Oh ! he is a wonderful person. Right from the day one, he has taken good care of us and has never compromised on the script.

Krsihnamma Kalipindi Iddarini is also ready for release, and I have two more interesting projects in the pipeline.