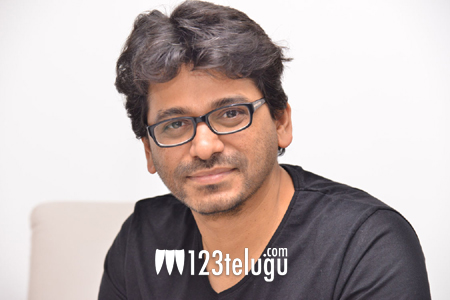 Samantha’s U-Turn has released to some good word of mouth yesterday. On this occasion, we caught up with the film’s director Pawan Kumar for a brief chit-chat. Here is the transcript.

How did Samantha get connected to this project?

The moment we released our Kannada U-Turn trailer in Feb 2016, the same day Samantha called and showed interest to do the film in Telugu. She along with her husband came to Bangalore and watched the film and liked it. As she was busy with other projects, the film got delayed and here we are after the film’s release. Sam has done a great job and is the heart and soul of the film.

As the film was released in both Tamil and Telugu, there is a very different response from both the states. Some are liking it and the others have a few complaints. But a majority of them have liked it and are enjoying the racy elements of the thriller.

What did you think clicked with the audience?

I feel U-Turn had a very universal subject. The script came out from a real-life U-Turn which is located on a very famous bridge in Bangalore. Things worked in Kannada but here the effect is even better because of the lead actors like Samantha and Aadhi.

The remake had a different ending from that of the original. Which one did you like?

As I got a good time to make this film, I personally feel, the Telugu version is my favorite as the end is quite justifiable and ends on a decent note. The impact that it has created on the audience is most satisfying to me and allows me to make more films like these.