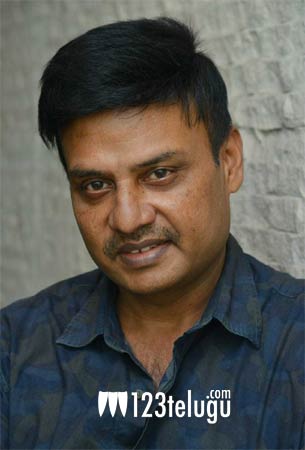 Rana’s Aranya is ready for a release this Friday and on this occasion, we caught up with the film’s director for a brief interview. Here is the transcript.

How did you get the thought of making Aranya?

While working on my previous film Kumki, I met many elephant mahouts who narrated tragic stories of elephants and how their population is going down. Then, after a while, when Eros approached me to make a film on man-animal conflict, I suggested Aranya, and the project was on.

Preparation for this film?

The film is based on real-life incidents in Gauhati Assam and the case is still with the supreme court. A real-life wall is built in a forest so that the elephants would be restricted and the corporate work goes on. So, I met many officials in Assam and inquired a lot about the story, and cinematically adapted it.

Difficulties faced during the shoot?

I planned to shoot the film in Vietnam but getting elephants was a big task. I wanted at least 20 elephants for my shoot. We found out that Thailand is the best place to shoot and went there and found so many locations. We trained the elephants for fifteen days and all this was so difficult. Showing the connection between Rana and the elephant was so tough.

What made you select Rana?

Rana is one of the most talented actors around and his stature, look, and eagerness to do different films drew me to him. Also, this film was being made on a Pan-India level, and who better than Rana to do it.

How different is this film going to be from regular thrillers?

Such a film based on man-animal conflict has not come out in India for a long time. The essence of the film is serious and showcases how poor animals are being treated in the country. This is a socially responsible film and I am very proud to make it.