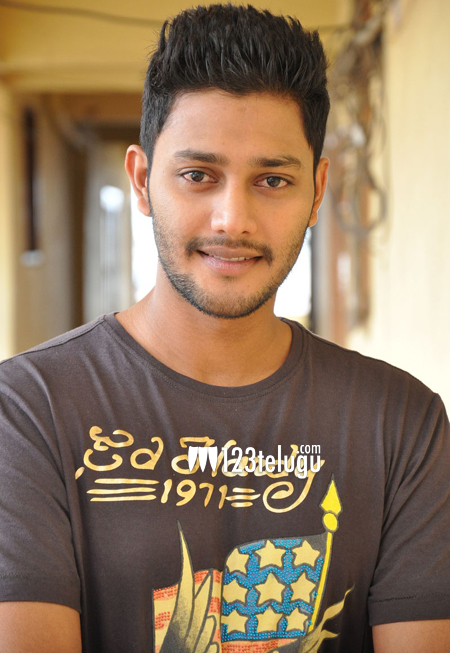 Young hero Prince, has been away from the limelight from quite some time now. He is back with his latest film ‘Where is Vidya Balan’. On the eve of the film’s release, we caught up with him for a brief chit chat. Let’s see what he has to say.

Q) What is Vidya Balan all about ?

This film is a very interesting crime comedy which with a unique concept. The entire star cast is looking for Vidya Balan in the film, and to know who is this Vidya Balan, you need watch the film.

I play the role of a pizza delivery boy in the film. There is a lot of scope for comedy in my character, and I hope I have done a decent job.

Q) Tell us about the director Srinivas ?

Well ! Srinivas is a very talented director. He has managed to execute situational comedy in a very interesting way in the film.

Q) What is Sampoornesh Babu doing in the film ?

He plays a don in the film and his character will create huge laughs through his mannerisms.

Q) Tell us about the heroine of the film ?

A Punjabi girl named Jyothi Shetty plays the female lead. All her scenes with comedian Madhu have come out extremely well.

I have two films on floors, and am playing an important character in Ram’s Harikatha.