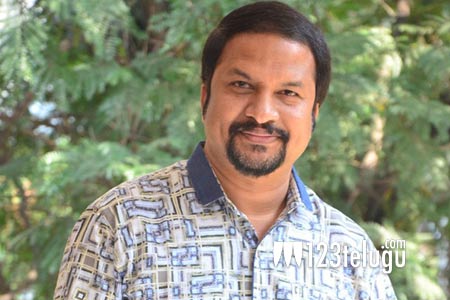 Once in while, R P Patnaik comes up with some very interesting films. He has now directed an interesting drama called Manalo Okkadu which will hit the screens today. On this occasion, we caught up with him for a detailed interview. Here is the transcript.

What is the film all about ?

Manalo Okkadu is a film on media. How top-notch media houses operate and how their ego regarding a certain aspect creates problems for others is the whole story about.

Don’t you think you will end up in huge trouble after the film releases ?

Yes ! I will. I am very sure that many big wigs in the media will get offended but I am game for it.

Will real life incidents be showcased in the film ?

Yes ! there are a lot of real life incidents in the film. Stuff like Venu Madhav’s death rumors and many more incidents which media has faked in the recent past will be showcased.

So, are you going to showcase any solution for all this in the film ?

Yes ! I have showcased how the media should operate and feel that every journalist will like the way I have narrated the film.

What was the reason for all your previous film to flop ?

Frankly, many did not know about my films as they were not promoted well. This time, I have made sure that my film reaches everyone and am doing my bit to take the film forward.

Why did you cast yourself in the film ?

It was a planned thing. If any other star would have done this role, there would have been unnecessary heroism attached to it. I want the film to be as natural as possible.

Will you direct more films in the future ?

Yes ! I have a few more scripts which are ready and I will take them on floors next year.