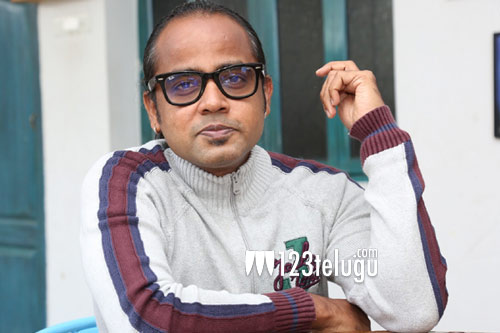 Romantic is up for a release soon and on this occasion, we caught up with the film’s music director Sunil Kashyap. Here is the transcript.

Tell us about the film’s music?

From day one, Puri sir and Anil told me that the songs should be wild and massy. So, it did not take much effort to compose the songs. Every tune was okayed in quick time and now they have also become good hits.

We already knew that Ketika could sing so well. So, when she was on board, we already planned the song Na Valla kade with her. She sang it so beautifully and it also became a huge hit.

Tell us about Akash Puri’s performance?

He is young but gave a very mature performance. I was shocked seeing the way he spoke the mass dialogues. In the days to come, he will be a big star.

Working with the likes of Puri Jagan?

He is one of the most chilled out people I have worked with. He never gave me pressure as a producer. It was so lovely to meet him for music sittings along with director Anil. He loved my songs and was so happy with the BGM and RR.

The film starts on a fun note and will connect to each and every youngster. The last part of the second half will be quite emotional as well. Songs, fights, performances, and comedy, this film has it all.