Interview : Sudigali Sudheer- Chiranjeevi garu promised us that he will watch our film
Published on Feb 6, 2020 5:29 pm IST 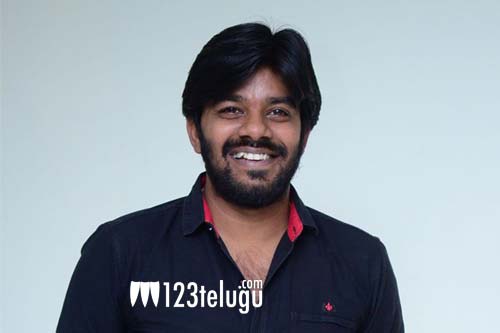 Sudigali Sudheer is ready with his second film as a hero titled Three Monkeys. On this occasion, we met him for a brief interview. Here is the transcript.

How did this project start in the first place?

The story was narrated to me by the director Anil. The moment I heard it, I felt that it has great potential and without any thought, I decided to do this film and here we are ready for the release.

Working with the director?

Anil narrated the script to me in a very good way and he did the same with his film making as well. Not many know that he has also composed music for the film which makes it even special. He exactly knows what kind of sounding the film needs.

The film as the title suggests is a good comedy with solid emotions. How three happy go lucky characters played by me, Getup Sreenu and Auto Ram Prasad fall prey for a serious issue and how they come out of it is the story.

How disappointed were you after Software Sudheer’s release?

I was very tensed as it was the first time that I was doing the lead role. But I received superb applause for my role and dancing skills. I didn’t even expect that so many people will watch the film. This time, I am very confident that the audience will accept me as a hero.

The reason behind meeting Chiranjeevi?

Chiranjeevi is the only reason we are even here in the industry. We met him to take his blessings. We were quite surprised when Chiru sir told us that he will surely watch this film when he gets time. That itself is a big victory for us.