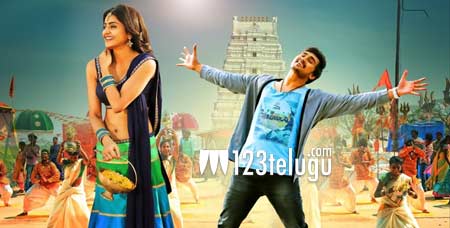 Vaisakham stars young actors Harish and Avantika Mishra. The film has its music scored by DJ Vasanth and it is produced by well-known film journalist BA Raju. Several Tollywood stars have been appreciating the film for its soothing visuals.