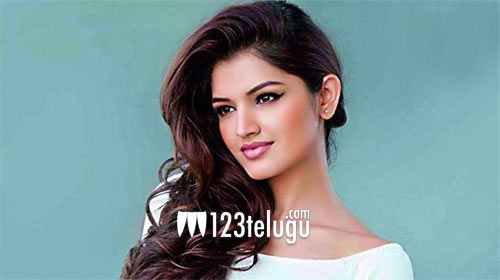 Bollywood starlet Tara Alisha Berry made her acting debut with the Naga Chaitanya and Tamannaah-starrer super hit romantic comedy, 100% Love, in 2011. Tara followed it up with JD’s Money Money More Money, which also released in 2011.

Now, Tara is all set to make a comeback in Tollywood with a web-series, titled Baby on Board. Tara will be portraying a central character in the series and she plays a strong, independent woman. Padesave director Chuniya is directing this web-series, which will be streamed on a popular OTT platform soon.

After returning to Bollywood in 2011, Tara had acted in several web-series and a couple of Hindi films, including the controversial A-rated film, Mastram, and a love story titled Love Games. She will soon be making her Kollywood debut with star comedian turned hero Santhanam’s A1.