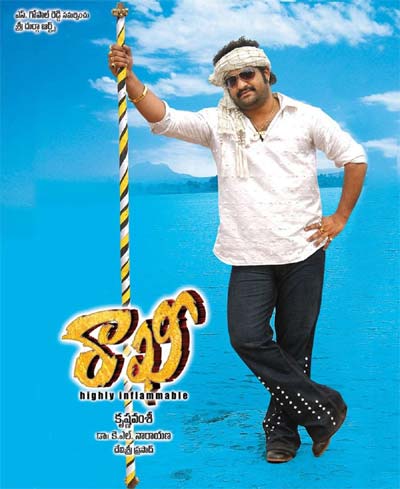 Rakhi is one film that NTR will be really proud of as it was this film that showed his coming through as an actor. Until that time, NTR was known as a star who could do fights and dances.

But the manner in which he unleashed his best as an actor was there for all of us to see. The manner in which he performed all the court scenes evokes goosebumps even now for the fans and audience. Though the film did not become that great hit, it was way ahead of its time and would have created wonders if it would have released in today’s times.

This film completes 14 years today and has been trending since morning. Ileana, Charme, and several other actors played key roles in this family drama that was directed by Krishna Vamsi.