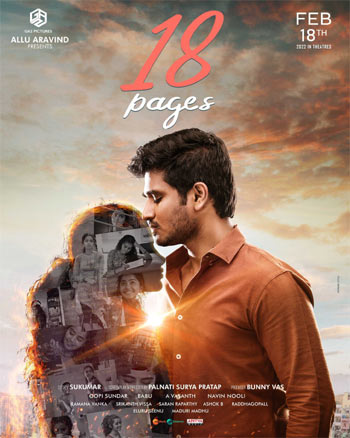 Nikhil is back in the game with the super success of his last film Karthikeya 2. The film was a Pan-India hit and made Nikhil popular in the Hindi circuits as well.

Now, he is ready with one more film called 18 Pages. The film is up for release on the 23rd of this month and there was news that the film will have a pan-India release as well.

But the news is that Nikhil has no plans for such a wide release. He is concentrating only on the Telugu release as the film has been centered around the interest of the Telugu audience.

Ace director Sukumar penned the story of this movie and he also produced the movie under Sukumar Writings in association with GA2 Pictures.