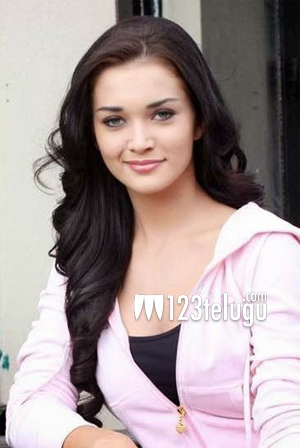 Amy Jackson has fallen in love with a British millionaire, if the latest rumours are to be believed. A leading tabloid has claimed that Amy has been dating George Panayiotou, whose family is into real estate business, for the past few months.

Apparently, the two met back in 2015 through common friends, and since then they have been meeting on and off. However, it was only since November last year that the two seem to have been fallen in love with each other, and they also went on a romantic vacation few weeks ago. That’s not all. Amy has been taking time off her busy schedule, even during her shoot for a TV show in Canada, to spend time with George.

It remains to be seen if the two decide to get married anytime soon, or if they will continue dating each other for some more time. Meanwhile, Amy is awaiting the release of 2.0, which is being plagued by VFX delays.