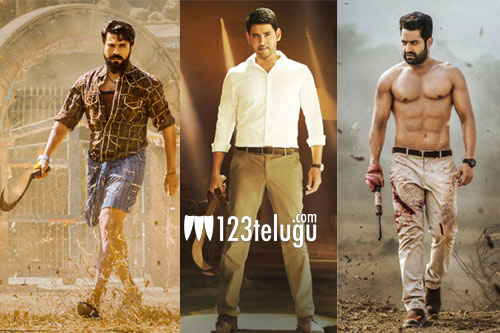 Thanks to the expanded market post Baahubali’s massive success, Telugu films are proving their mettle even in Australia. Earlier this year, Ram Charan’s Rangasthalam and Mahesh Babu’s Bharath Ane Nenu had performed equally well at the Australia box office.

Now, the recently released big ticket film, Aravindha Sametha, has started off with a bang in Austraila, by overtaking the latest Hindi and Punjabi releases. As per the trade reports, ASVR has collected A$255,989 (Rs 1.3 Cr) until Saturday.

Aravindha Sametha’s first weekend numbers are going to be huge and the film is expected to bring handsome profits for the buyers. With three big films performing exponentially well, 2018 has turned out to be a landmark year for Telugu films at the Australian box office.