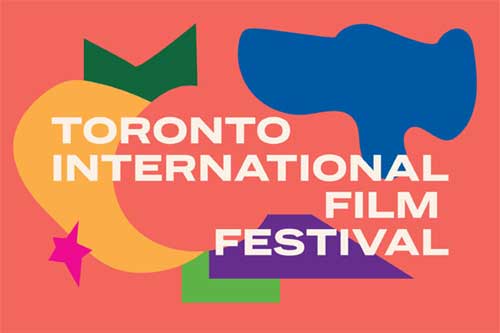 The 8th edition of the International Indian Toronto Film Festival is scheduled to take place from August 9 to 15. Four critically acclaimed and commercially successful movies from Telugu, Tamil, Malayalam and Hindi will be screened as part of the festival this year.

Nani’s emotional sports drama, Jersey, Karthi’s Kaithi, Fahadh Faazil’s Trance and Hrithik Roshan’s Super30 are the films that have been chosen for a screening at the festival. All the above movies released within a year and were acclaimed for the lead actors’ performances and the emotional storytelling.