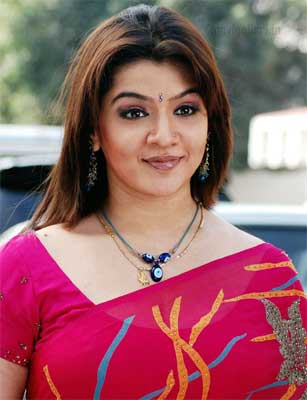 In this season of non-stop biopics, it looks like a biopic on the glitzy and tragic life of former heroine Aarti Agarwal is on the cards. However, a formal announcement regarding the project is awaited.

Aarti Agarwal had made her Tollywood debut with Venkatesh’s Nuvvu Naaku Nachav in 2001. She went on to deliver straight hits in the form of Nuvvu Leka Nenu Lenu arrive Indra and also acted opposite almost all the top heroes of that tim, including Chiranjeevi, Nagarjuna, Balakrishna, Mahesh Babu, NTR and Prabhas.

Unfortunately, Aarti lost her life due to a cardiac arrest after a botched up liposuction surgery. She breathed her last in June, 2015. Aame Evaru was her last film which released posthumously in 2016.