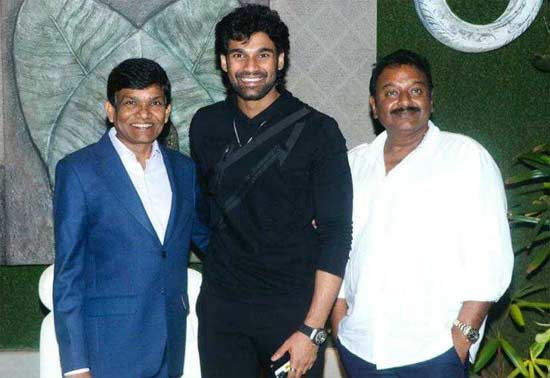 The official Hindi remake of Rajamouli and Prabhas’ 2005 blockbuster action drama, Chatrapati, has been making headlines ever since its launch. This crazy remake will have young Tollywood hero Bellamkonda Sai Srinivas reprising Prabhas’ role, while noted director VV Vinayak wields the megaphone.

According to the latest updates, the makers of Chatrapati Hindi remake are currently erecting a huge village set on the outskirts of Hyderabad. The film’s first schedule will take place in this set from the first week of July. A major portion of the shooting will take place in Hyderabad, Mumbai and Bangladesh. Veteran Bollywood producer Jayantilal Gada is bankrolling the project will a huge budget. The makers are yet to zero in on the film’s leading lady.