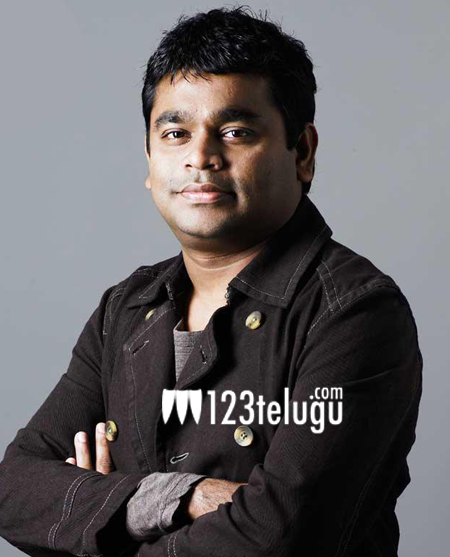 Shankar’s magnum opus Manoharudu, is going to be one of his costliest movies till date. The director had already spent a whopping amount for a song starring Amy Jackson and Upen Patel.

Music of the film is given by A R Rahman and the Oscar winner has finished working on the tunes recently. Shankar and Vikram are teaming up once again after the blockbuster ‘Aparichithudu’.

Vikram is currently going through a rough patch in his career as some of him past movies bombed at the box office.