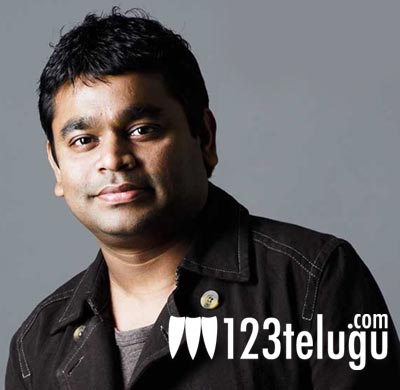 A R Rahman is one of the few music directors in the history of Indian cinema who has revolutionized how tunes are composed. For a long period of time, he was working from London on several Tamil and Hindi films and as soon as the tune was ready, he would mail it to his team back in Chennai to record the song. Usually, most music directors prefer to sit with their team of composers, lyricists and come up with tunes for songs.

Now, Mani Ratnam has revealed yet another interesting aspect of A R Rahman’s work. In a recent interview, he said, “Sometimes he has played few compositions to me which he claims to have composed on flight. I wonder how did even manage to compose a tune on flight with no instruments.” It surely is a work of a genius who is totally immersed in his work.

A R Rahman is teaming up for the 12th time with Mani Ratnam for the latter’s upcoming film Kadal. The film is being dubbed in Telugu as Kadali and it stars Gautham Karthik, Thulasi Nair, Arjun, Arvind Swami and Lakshmi Manchu in lead roles. The film is slated for release on February 1.