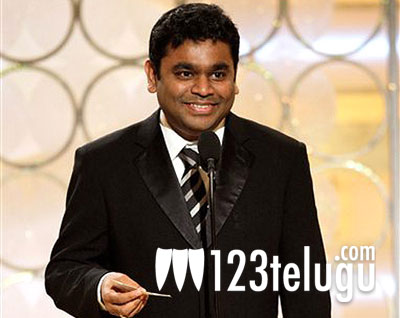 A R Rahman is going to be honoured with Lifetime Achievement Award at the upcoming Dubai International Film Festival. The festival will be held from December 7 to 14. Rahman is reportedly the youngest person ever and the first musician to win this award. In the past, Amitabh Bachchan, Shah Rukh Khan, Yash Chopra and Subhash Ghai had received the award for their outstanding contribution to cinema. This is going to be yet another feather in AR Rahman’s cap.