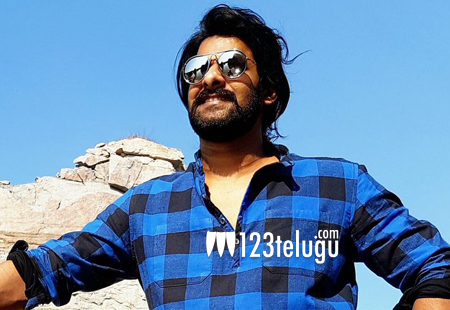 The buzz surrounding Young Rebel Star Prabhas’ soon to be commenced trilingual action thriller in Sujeeth’s direction is increasing the hype with each passing day.

According to the latest report published in a national English news daily, the makers are going to shell out a whopping 35 crores on a 20 minute action sequence in the movie.

This action sequence will reportedly be choreographed by Hollywood stunt coordinators and a lot of cars will be used to bring in the grandeur. Incidentally, the film’s total budget is 150 crores and a majority of it has been allotted for this action sequence itself.