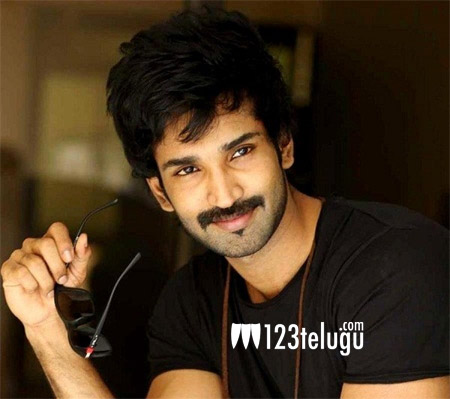 Aadhi Pinisetty is getting superb applause for his role of Kumar Babu in the recently released Rangasthalam. The talented actor played a crucial character and won everyone’s heart with his sincere performance.

Today, Aadhi interacted with the press and said that the success of the film majorly goes to Charan and Sukumar. He especially praised Charan for carrying the entire film on his shoulders with his effortless performance.

Aadhi also added that he never thinks of a character whether it is negative or positive but only sees what kind of importance it has in the film.

Post-Sarrainodu, Aadi has been going great guns in his career and is selecting scripts on a sensible note. He will next be seen in a film alongside Taapsee which is under production.