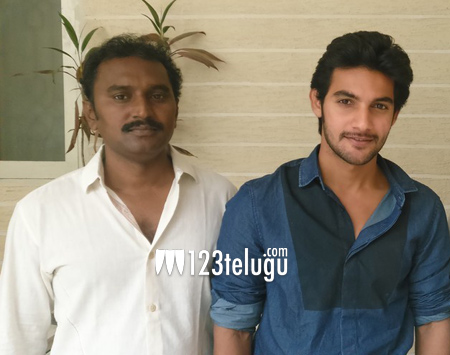 Youth hero Aadhi will be working in senior director Madhan’s direction. Rajkumar is going to produce this romantic entertainer on R.K. Studios banner and production is going to start very soon, according to producer.

Some big actors and a popular heroine will be part of the film. Producer Rajkumar is looking at a December release.